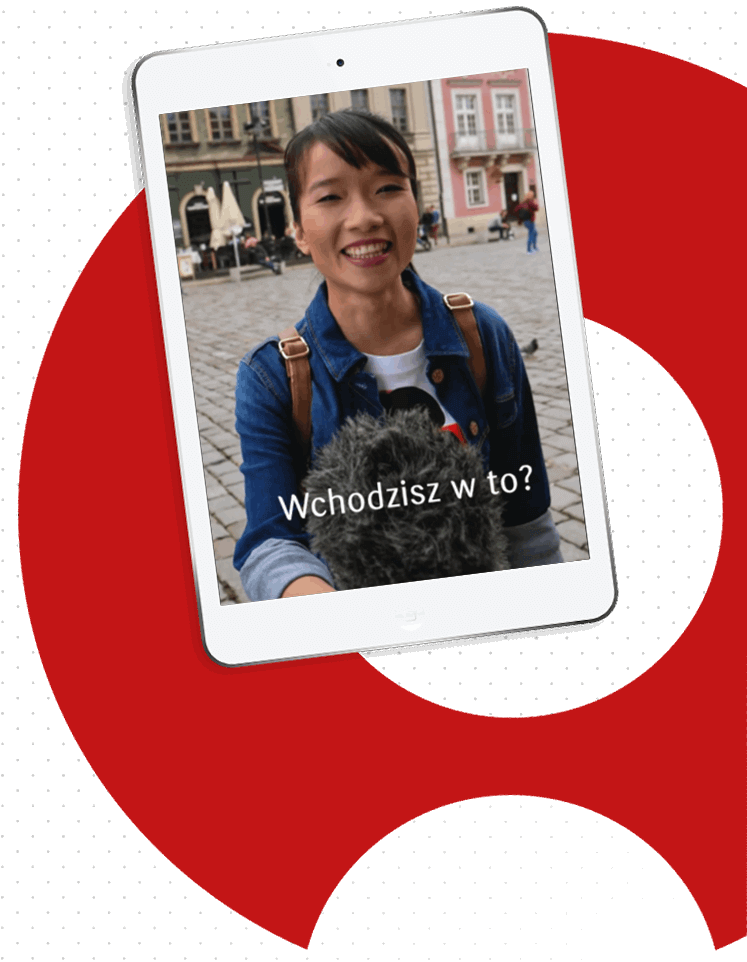 “Hi, I’m Huyen and I have a challenge for you. You will get from me 1000 zlotys that you can spend for any purpose. Are you in?”, asked a vlogger emce kwadrat. And what do citizens of Poznań think about it? Especially when they learned that a small catch is hidden in the task – #EksperymentIKO participants could spend money on a gift for a loved one, paying for purchases via the IKO application from PKO Bank Polski.

The main element of the campaign was the spot we realized on the streets of Poznań. The video consisted of three scenes in which three different characters and three different stories appeared. The premiere of the spot, on the own channels of PKO Bank Polski & Mastercard and on the emce kwadrat’ channels, was also the start of the digital campaign promoting the IKO application.

The action was also accompanied by a competition in which cash prizes could be won: PLN 1,000, PLN 500 or Intersport vouchers worth PLN 200. It was open to those who paid for their purchases during the action with the IKO application and a virtual Mastercard (HCE) connected to it.

We are pleased to share the effects of our work!

the number of views of the YouTube campaign spot